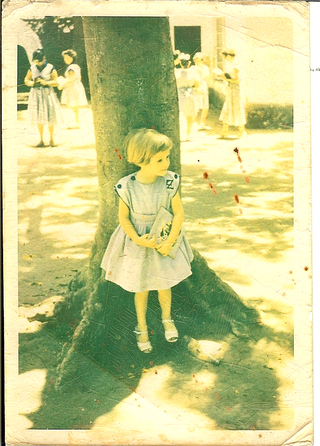 Do you know these people? 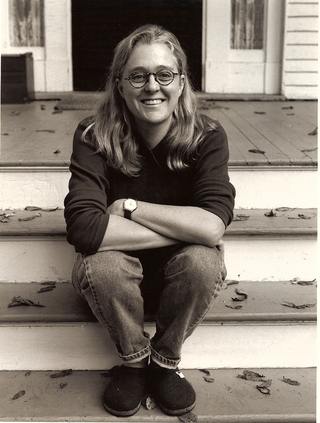 Christine Lehner was born in Massachusetts and spent her first weeks in Boston, across the street from the Charles Street Jail. She then moved to Hingham, along with her parents. At the age of four she attended kindergarten in Cairo, Egypt. Back in the states she attended a parochial school and wrote shameless imitations of Nancy Drew novels. She went on to high school in Milton, Mass, college in Santa Barbara California, and graduate school in Providence, Rhode Island, where she studied with John Hawkes.
What to Wear to See the Pope, Lehner's collection of stories, was a Barnes & Nobles Discover New Writers pick. She is currently (2010-2011) a Writing Fellow at the Purchase Writers Center.

She lives near the Hudson River with Charles Branch, two dogs, several chickens and thousands of honeybees.