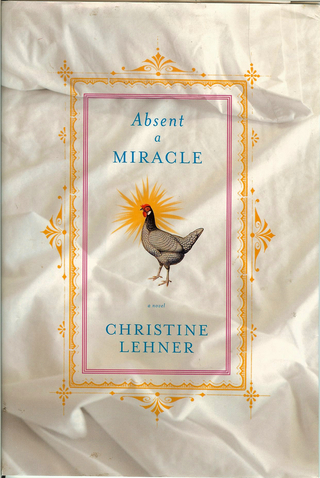 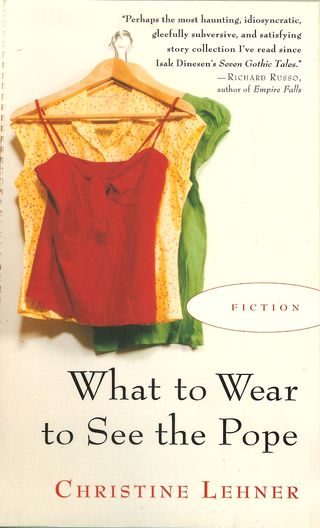 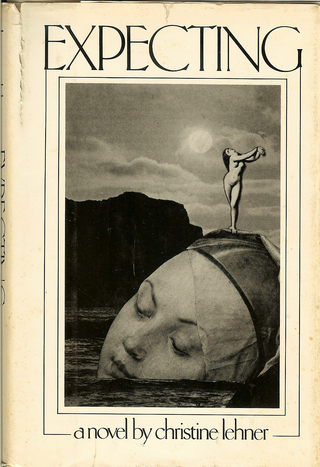 Alice Fairweather, a lapsed Catholic who lives in upstate New York with her two sons and philandering husband (whom she loves to distraction), has just lost her dream job as a radio talk-show host.When one of the family dogs suddenly becomes gravely ill, Alice opts out of a family spelunking vacation to nurse the pooch. Unexpectedly, her husband's charismatic Harvard roommate, Abelardo - coffee planter, failed seminarian, and scion of an old Nicaraguan family - comes to visit as part of his quest to have his aunt canonized as the first Nicaraguan saint. In wake of a freak snowstorm, Abelardo must return to Nicaragua with his mission unaccomplished. But Alice, with time on her hands and a void to fill, takes up his obsession. She befriends, Hubert van Toots, the ex-monk librarian at the Hagiographers Club and she becomes something of an expert on unsaintly female saints. Then she finds herself on a plan to Nicaragua, just as the weather gets really bad.

A conflicted Catholic and amateur linguist, Ursula Codwell has a passion for saints and semantics that is surpassed only by the affection she feels for her husband, her children and her precious bulldog. Her indecisiveness and attention to detail lead her to become fixated on matters such as reclaiming her surgically removed tissue from the lab or deciding what to wear when the pope comes to visit her hometown. In ten interconnected stories – all narrated by Ursula – What to Wear to See the Pope tells the highly entertaining story of a strained but loving family.

With abbreviated names and unprefaced intimacy, Christine Lehner’s Expecting chronicles the comic, tender, occasionally ominous events between a young woman’s first pregnancy test and the celebration of her baby’s birth.

C’s dreams, vivid images of Central American coups, sea journeys, homes crowded with foreign guests, seem not only to reflect but also to prophesy. A coup d’etat is in fact attempted by Central American women; C’s grandmother, extravagantly courted by a neighboring widower, consents to accompany him to a tropical island; C’s mother is housebound during a blizzard with a non-English speaking central American guest who goes gruesomely snow-mad. Familial concern, superstition, and wonder surround the mother-to-be and her growing baby. But despite all outer turbulence and intrigue, Baby Milo floats in her amniotic lake, unperturbed.